PentaBase is offering a high quality dual-labelled DNA probes and improved DNA probes with a broad range of different quenchers and fluorophores.

HydrolEasy™ probes are hydrolysis probes with significantly better signal-to-noise ratio, higher specificity, and higher sensitivity than conventional probes. When the HydrolEasy probe is intact, the fluorophore and the quencher are, in contrast to “standard” TaqMan® probes, kept in close proximity by hydrophobic interactions between PentaBases. During the amplification reaction, the probe hybridizes with the target, and the exonuclease activity of the polymerase cleaves the fluorophore from the probe, whereby a strong fluorescence signal is generated.

HydrolEasy™ Probes are developed to provide TaqMan® users, TaqMan®MGB users, and other hydrolysis probes with an improved alternative for better signal-to-noise ratio, higher specificity, and sensitivity. A HydrolEasy™ Probe is a dual-labeled probe with a standard fluorophore in the 5’ end and a quencher in the 3’ end. We added our proprietary technology to improve sensitivity, specificity, affinity, and signal-to-noise ratio. 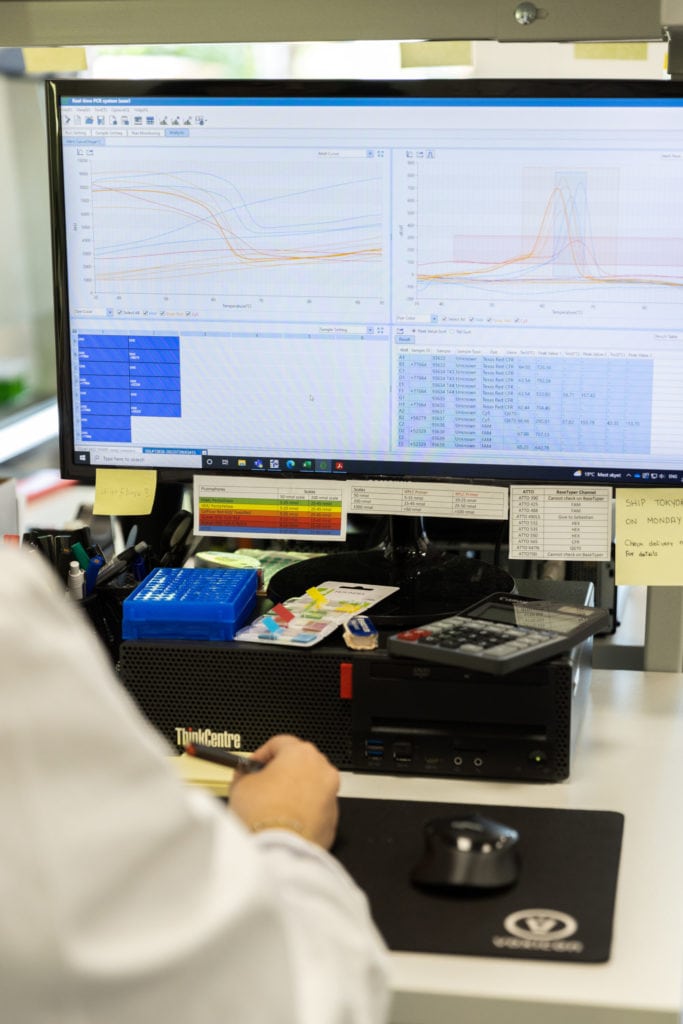 EasyBeacons™ are nuclease-resistant probes developed by PentaBase to be used in 3-step Real-Time PCR and situ hybridizations. Like Molecular Beacons, EasyBeacons™ are quenched when the probes are unbound but fluoresce at hybridization to a target sequence. However, unlike Molecular Beacons, EasyBeacons™ do not require an internal stem to be quenched efficiently. The PentaBases in EasyBeacons™ will, by having hydrophobic interactions with each other in the unbound probe, ensure that the quencher and fluorophore are kept in close proximity, resulting in an efficiently quenched probe with low background fluorescence. This mechanism of action is temperature independent and thereby significantly increases the working temperature window of the probes and the ease of use. 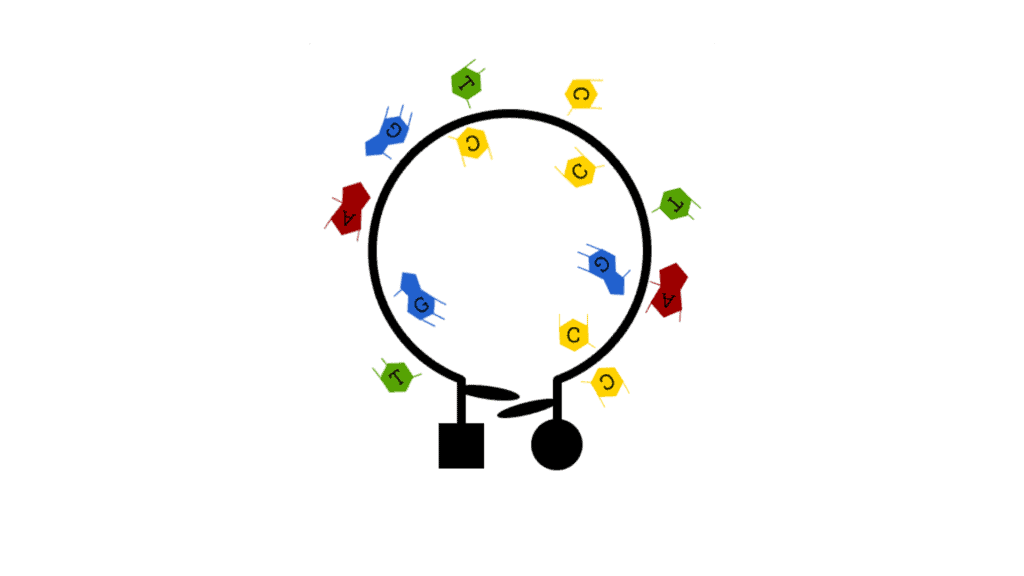 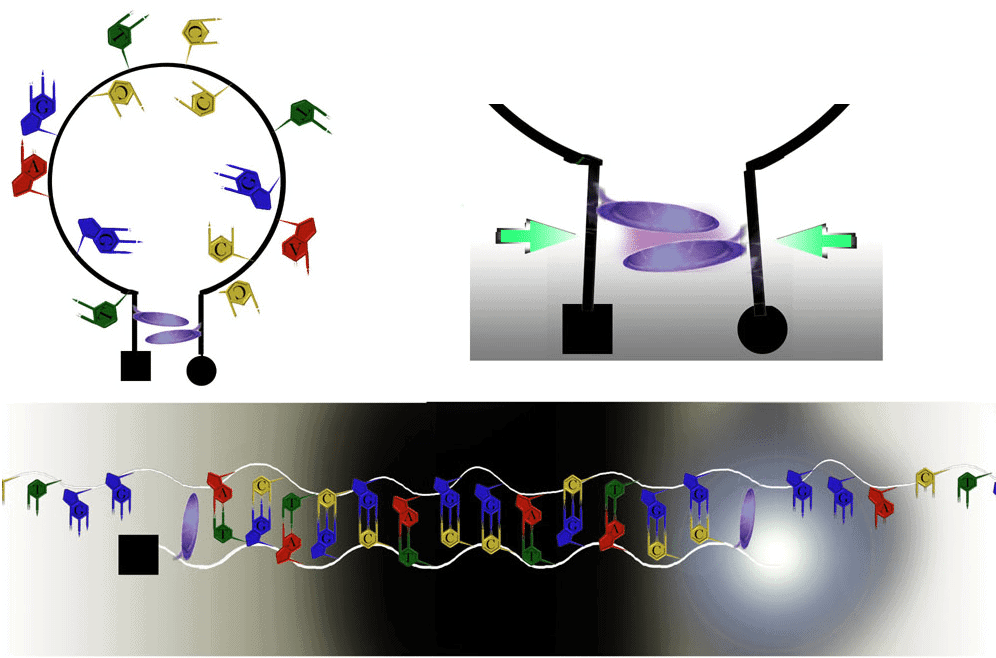 Due to EasyBeacons™ nuclease resistance, they can also be used for end-point detection or verification of your Real-Time signal. This is a valuable feature, especially if you want to discriminate between almost similar genetic sequences like SNPs or if you want quality control on your quantification data. This is a valuable feature, especially for genotyping similar genetic sequences like SNPs and CpG methylation status.

BaseProbes™ is a universal master mix comprising one to four qPCR probes. The system combines the versatility of SYBRTM Green-type detection with the multiplex capability of molecular probes. The BaseProbes™ technology is compatible with standard qPCR configuration and suitable for customization.

BaseProbes™ detection technology is an alternative to SYBRTM green-based analysis of SNPs, insertion/deletion variations, and semi-quantitative or identification as used in, e.g., infectious disease. 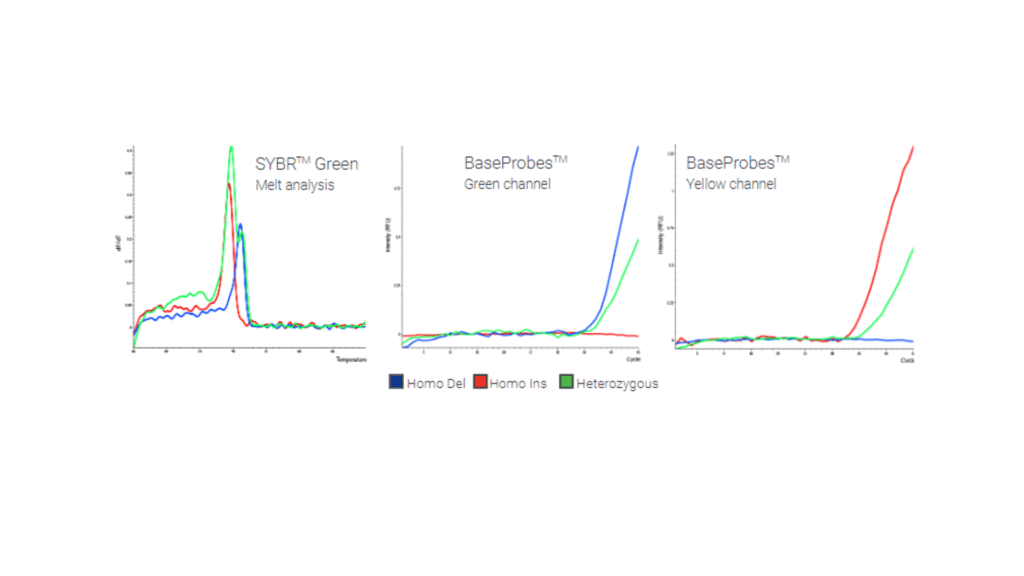 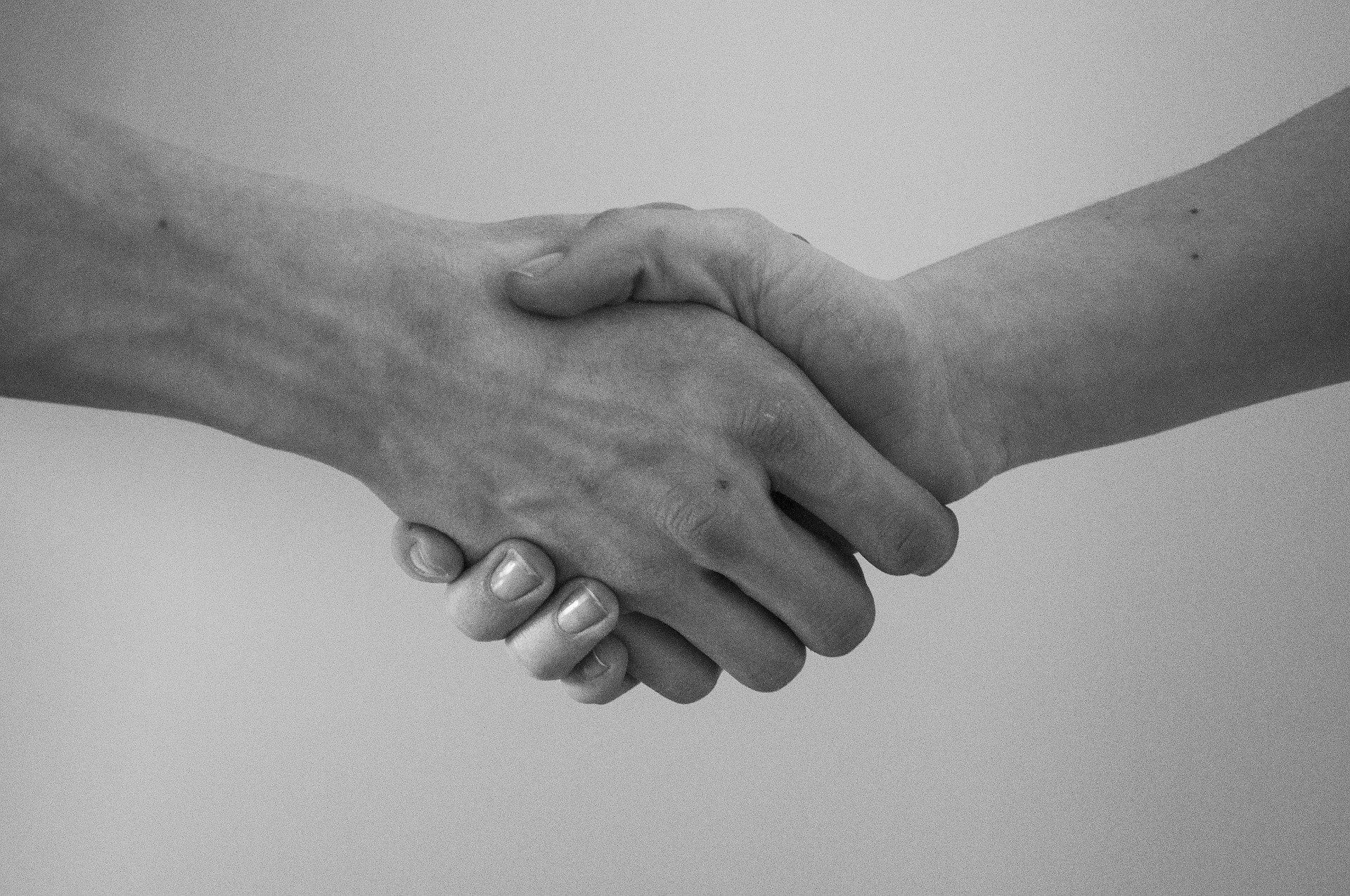 Are you interested in our Fluorescent probes?Find a local distributor, become our distributor, or order directly at PentaBase.

Order with PentaBase Order from your local Distributor Become a Distributor