PentaBase is manufacturing oligonucleotides based on standard and proprietary DNA technologies

We are currently supplying our customers with oligonucleotides for SARS-CoV-2 PCR assays based on our proprietary INA® technologies including SuPrimers™ and HydrolEasy™ probes. 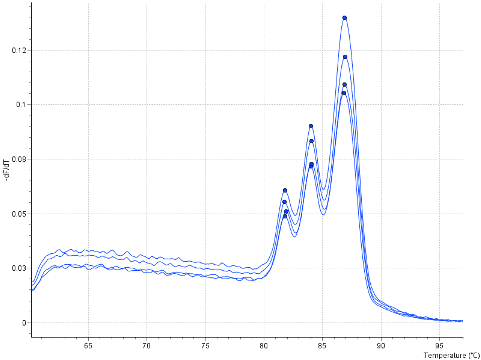 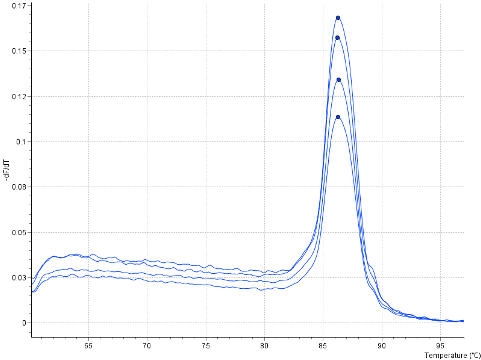 SuPrimers™ are PCR primers modified with our proprietary technologies. The benefits of replacing primers based on standard DNA with SuPrimers™ include increased signal-to-noise ratio as well as increased sensitivity and specificity towards their target sequences 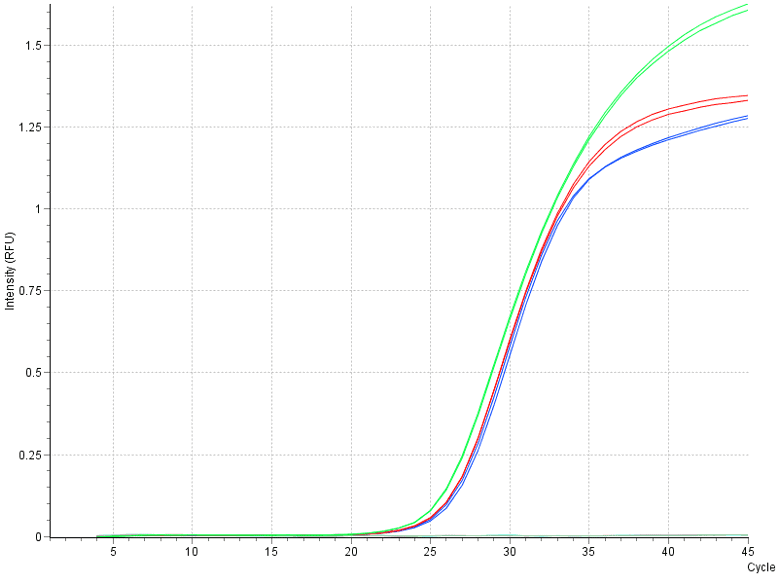 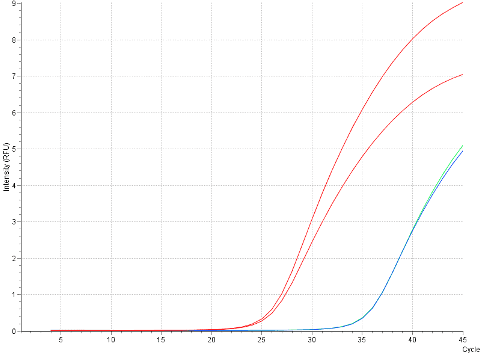 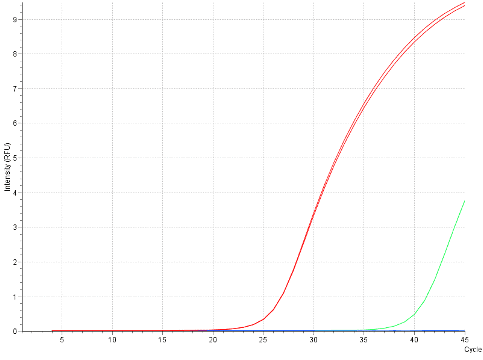 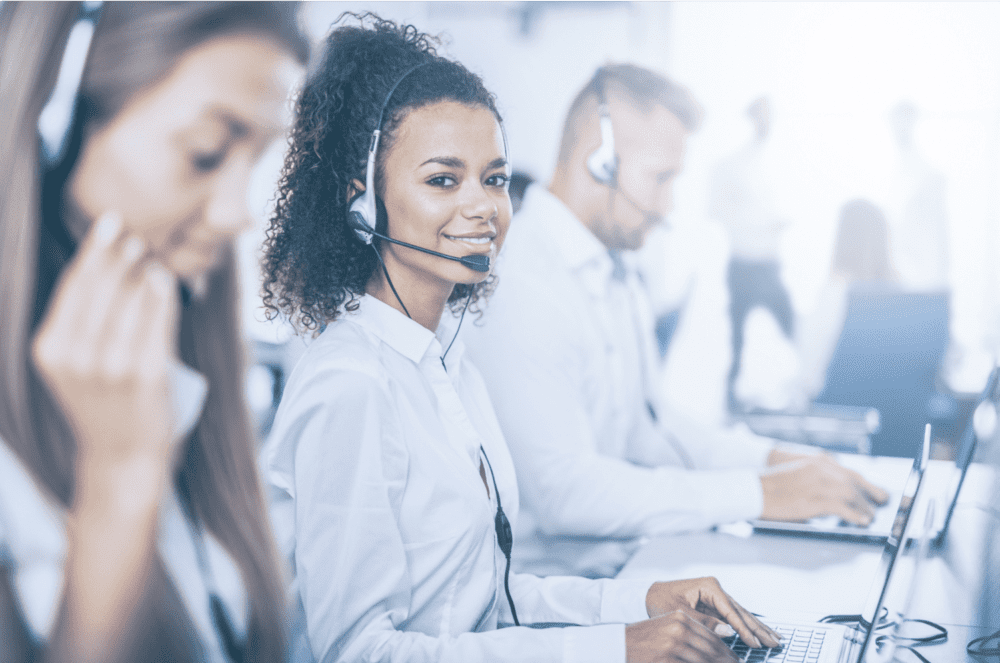 We are always here to help!

Contact us on phone or mail, or connect with us

Need help? Try these next steps: